As political junkie and a marketer, I follow campaign ads pretty closely. This election cycle, with more money behind them than ever, they’re  surprisingly disappointing.

Angry shots of the other candidate. Depressed people telling depressing stories. COPY IN ALL CAPS. It seems as though this cycle’s committees and SuperPACs are producing robo ads, believing we are just voting robots. Beyond disappointing, this year’s ads are indistinguishable. They’re almost invisible.

I know, it’s the same every election. There are reams of data and roomfuls of strategists that say the ads work. They may be right, and me just an idealistic creative at my core.  I hope that, especially with political ads, viewers are still moved by great story telling and creative. Voters are people, not robots. Who doesn’t want an ad to make them feel good for 30 seconds?  Or say ‘wow’ out loud? Or actually make you think about your vote?

All of this got me thinking about some of the great campaign ads of all time. With a tiny fraction of today’s budgets, past campaigns have brought us some of advertising’s great, memorable moments. I was here for some and felt their original power. I wasn’t around when the others aired, but they certainly stand the test of time.

Here are some of my favorites:

Match Social Media to Your Brand 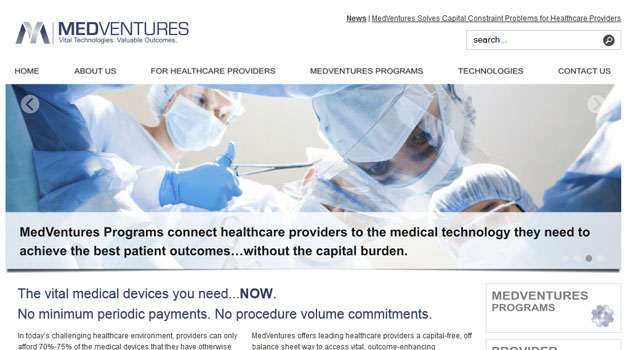